HordernIT at the Pivot Summit

HordernIT were proud to be involved in the 2017 Pivot Summit held in Geelong in December.

The Pivot Summit brings together technology people from around the globe and develop the industry in the region. This year’s special guest was Steve Woznick, the co-founder of Apple.

It was also a great networking event. HordernIT had an exhibition space and spoke with many interested people on how we can provide IT services and custom software development. It was excellent to see some familiar faces as well as meeting new people. 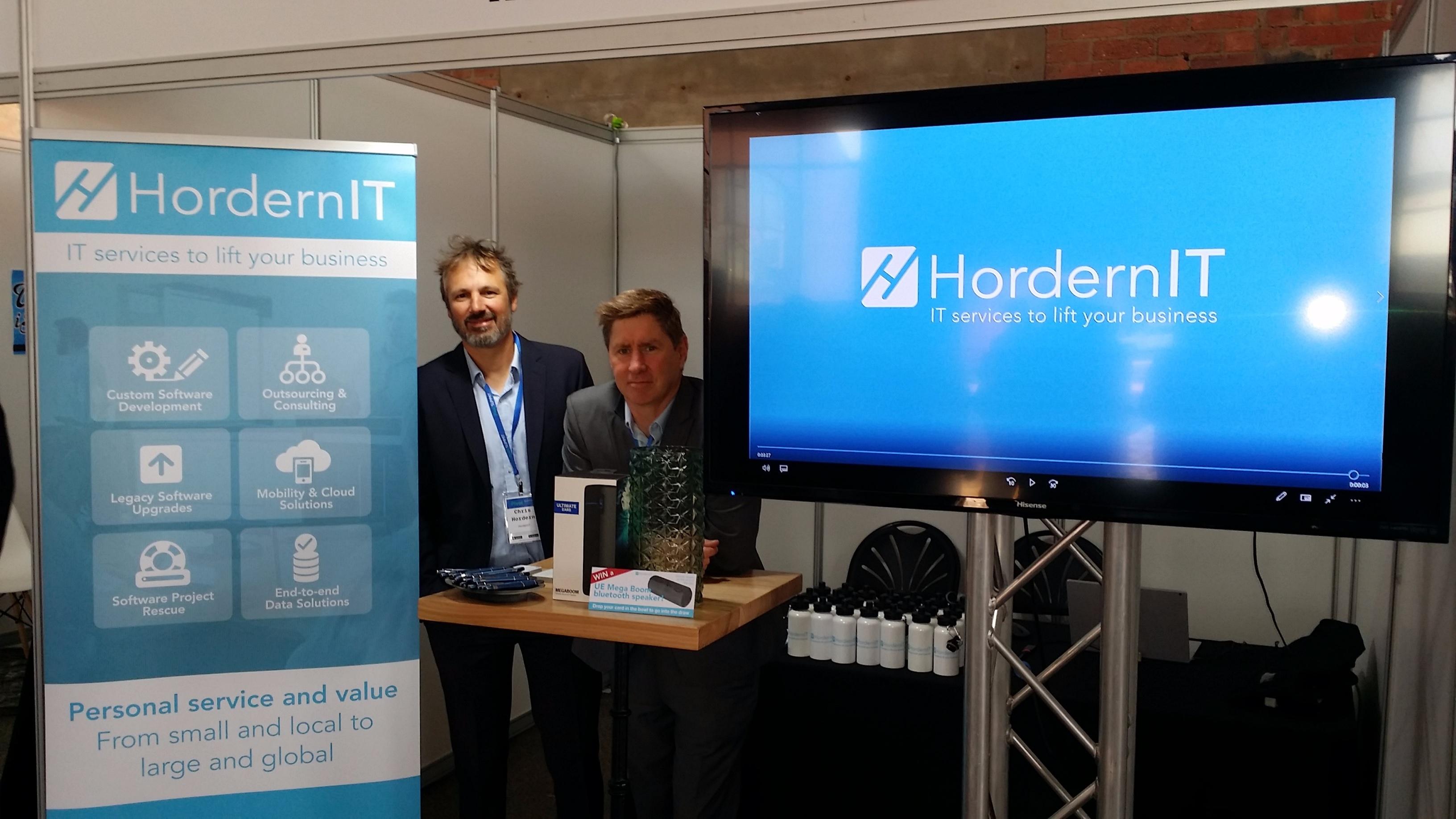 Director Chris Hordern and General Manager Matt Benson ready to start the day at the Pivot Summit in 2017.

And why is it called the ‘Pivot’ Summit? Geelong was first called ‘Pivot City’ over 150 years ago.  It was the central hub for transport to Melbourne, Ballarat and the Western District – all thriving from the Gold Rush.  In 2018 Geelong is again becoming a central location for technology businesses to base themselves and provide services to Australia and the world. 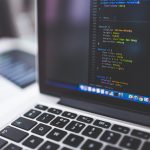 Need To Build A DatabaseLatest News 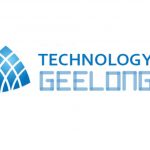